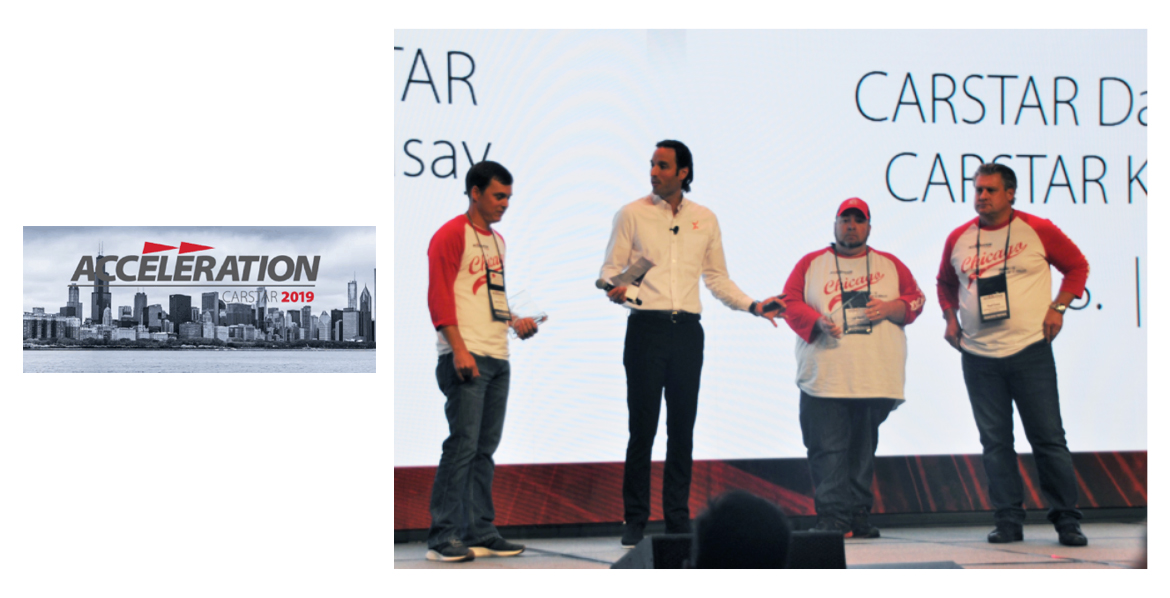 Paul Cross, owner of CARSTAR Lindsay, CARSTAR Haliburton and CARSTAR Bancroft, did not start out in the collision industry, but embraced the CARSTAR brand as an extension to his existing dealership base. Quickly making a mark in his community by delivering leading KPIs and providing exceptional customer experience, Cross knows how to leverage the EDGE Performance Platform to his advantage. Also active in the CARSTAR advisory counsel — CSAC, Cross brings an important perspective from the OEM side. 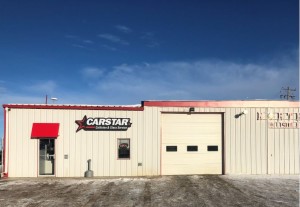 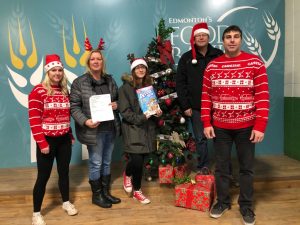 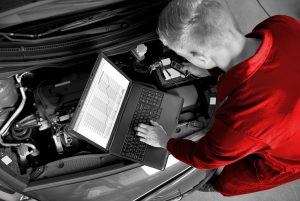 Read more : What is ADAS?