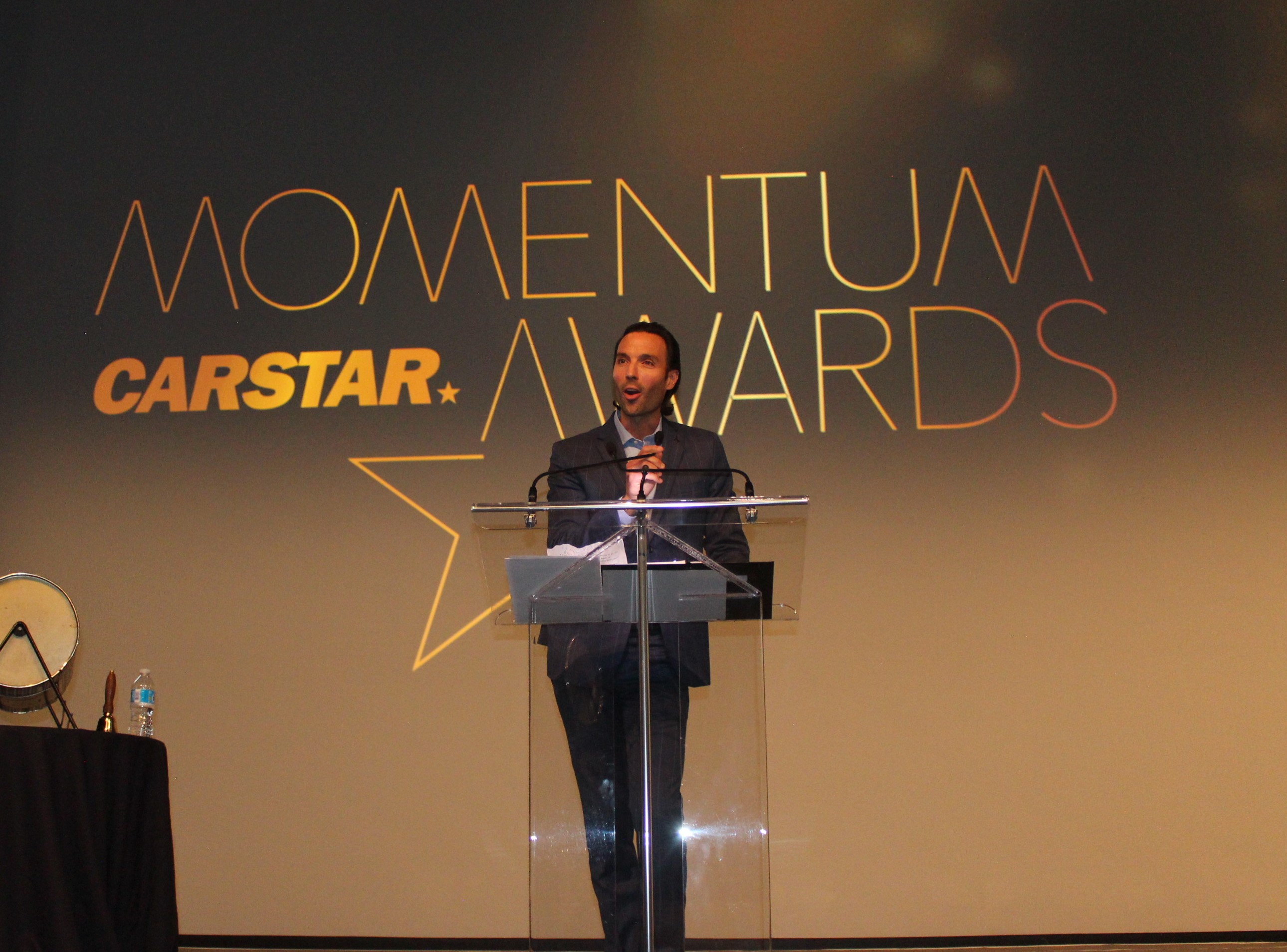 The CARSTAR network, its vendor and insurance partners as well as the communities it serves have all helped the collision repairer surpass its goal. Car washes, ball hockey tournaments, gala events, golf tournaments, silent auctions, charity walks and car shows happen all year round with proceeds going to both Cystic Fibrosis Canada and the Cystic Fibrosis Foundation in the United States. Helping CARSTAR hit the monumental number this year was a significant showing of generosity at its annual North American Momentum conference.

“CARSTAR and its partners are a shining example of the impact that can be made through corporate philanthropy,” said Kelly Grover, President and CEO, Cystic Fibrosis Canada. “In a single evening at its annual gala, CARSTAR raised an incredible $200,000 – this is in addition to CARSTAR’s year-round unwavering commitment to ending cystic fibrosis. The funds raised by CARSTAR will help us get one step closer to finding a cure for this disease and on behalf of those living with cystic fibrosis, thank you for your generosity and dedication.”

CARSTAR began fundraising for cystic fibrosis (CF) in Canada over 20 years ago, when a franchise partner’s granddaughter received a cystic fibrosis diagnosis. Since then, the CARSTAR commitment to its charity of choice has only grown, as have the funds raised. Passing the $3 million threshold for funds raised for Cystic Fibrosis Canada in 2016, CARSTAR now has nearly $3.7 million raised in Canada and looks to continue accelerating its fundraising momentum in the U.S.

“Our commitment to fundraising for cystic fibrosis research, care and advocacy runs deep within our corporate culture at CARSTAR, as many of us have heard touching stories from families and those affected by cystic fibrosis first hand,” says Michael Macaluso, President, CARSTAR. “To say that these stories are motivating would be an understatement, because the strength demonstrated by these individuals is unimaginable and we want to do what we can to help make the fight against CF a little easier for them.”

Launching trailblazing programs like the SGI CANADA partnership which sees a portion of all recycled parts sales in Alberta donated to Cystic Fibrosis Canada, also helped CARSTAR exceed $500,000 in fundraising. Eager to begin fundraising in 2019, planning is already underway for how CARSTAR can surpass expectations again. CARSTAR is grateful for the continued support of the communities it serves as well as its valued network of franchise, vendor and insurance partners. 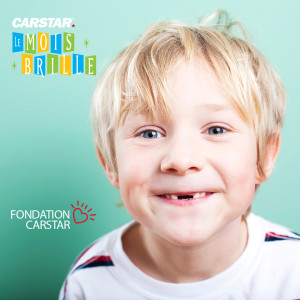 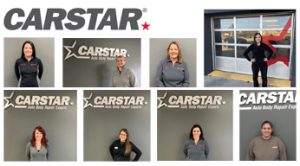 Read more : Women of CARSTAR Lead by Example, Live on the Frontlines and Blaze Trails for Future Generations 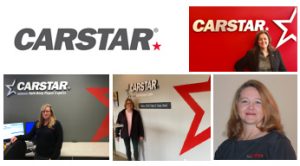