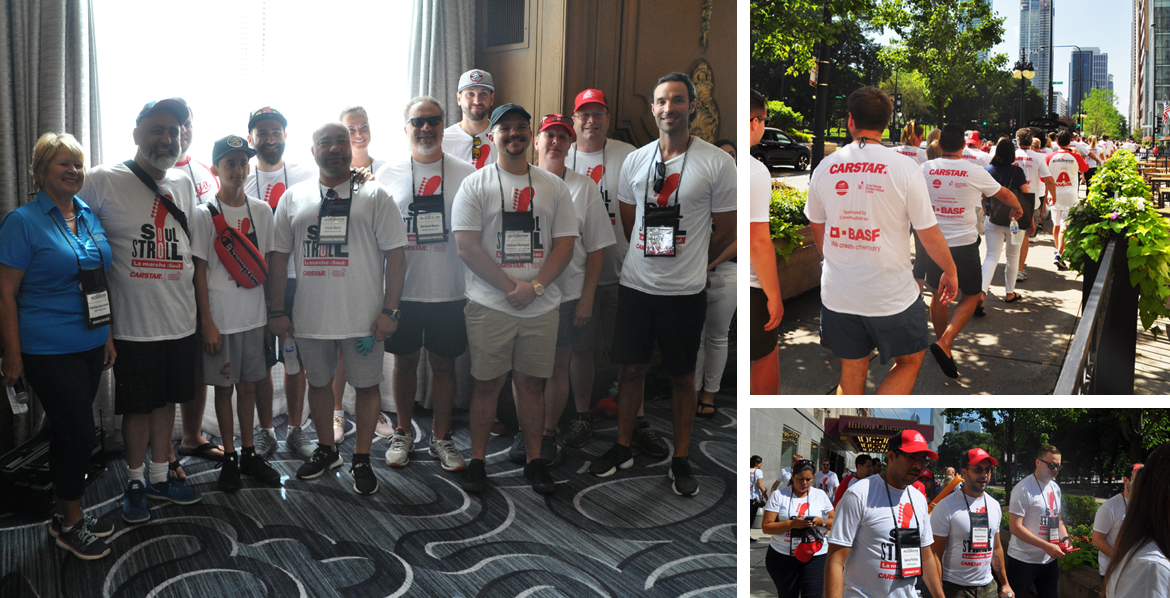 These CARSTAR franchise partners, along with additional CARSTAR locations across North America, recently celebrated CARSTAR’s annual Shine Month with the Walk to Make Cystic Fibrosis in Canada, the Great Strides Walk in the U.S., car washes, BBQs, golf tournaments, wing nights, auctions and more – all to support the cause of finding a cure for cystic fibrosis.  Through these events, they raised a record level of donations, more than $100,000, to help those living with cystic fibrosis.

A Path To Progress In A Shifting Landscapee

While a New Vehicle Offers Advanced Technology and Safety Features, It May Also Require More Complex, Expensive Repairs after a Collisione