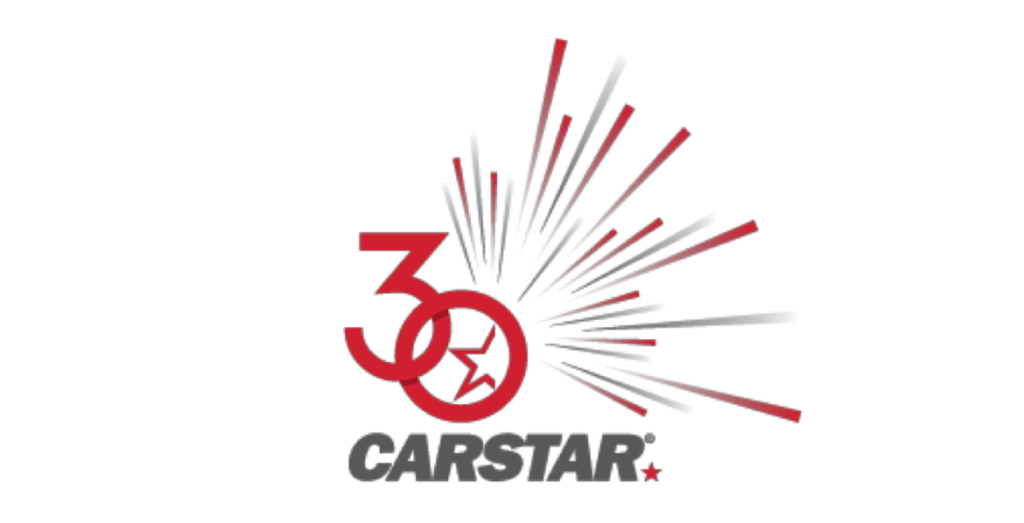 “We were the first CARSTAR store, joining the network on October 1st 1989,” says Gerald Wicklund, owner of CARSTAR Wicklund's Collision Center. “Our location in Liberty, Missouri is now a three generation CARSTAR. To this day, I would highly recommend that a person join CARSTAR purely for the fact that you can do things that you could not do by yourself, from hosting golf tournaments to procurement support, while still being a local owner and operator.”