CARSTAR Ranked Again Among The Franchise Elite For 2019, Moves Up Four Positions To 99th Among U.S. Franchise Systems 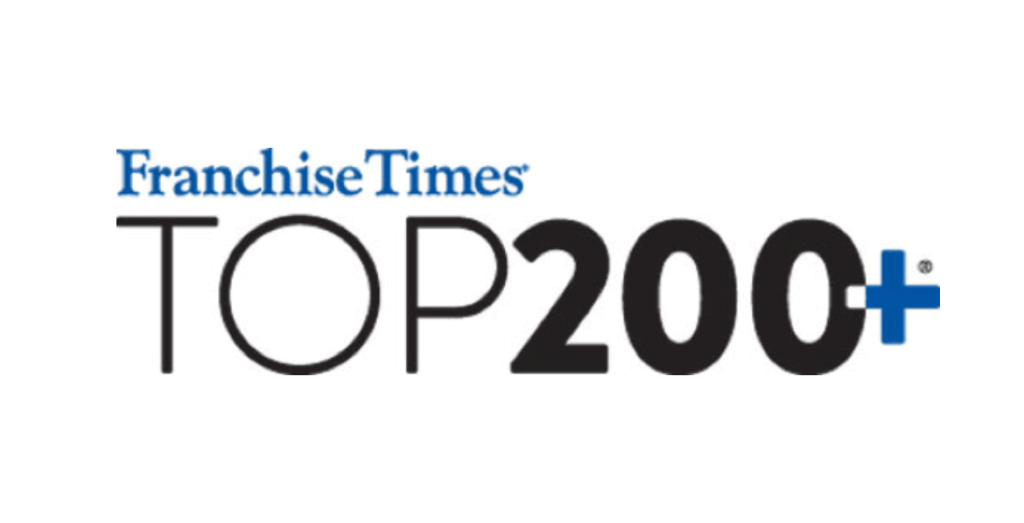 CARSTAR, North America’s premier network of independently owned collision repair facilities, has been ranked among the top 100 in Franchise Times magazine’s Top 200, the most comprehensive ranking of the 500 largest U.S. franchise systems. Recognized by entrepreneurs and franchisors as a top competitive tool of measurement, the Franchise Times Top 200 placed CARSTAR 99th on the list.

Today, CARSTAR has more than 700 locations in 35 states and 10 provinces.  It led the sales growth category for collision repair franchises with 17 percent sales growth and was the top collision repair company for the overall automotive category. It leads the industry with a North American customer service score average of 85 percent, record-breaking annual sales and accelerated growth in total locations.

“It’s an honor to be recognized as the premier collision repair company among automotive brands,” said Dean Fisher, president of CARSTAR.  “This is really a testament to the hard work of our corporate leadership team and our great franchise partner family across North America.  We look forward to accelerating our momentum into 2020, as we continue to enhance our operations and premier customer experiences.”