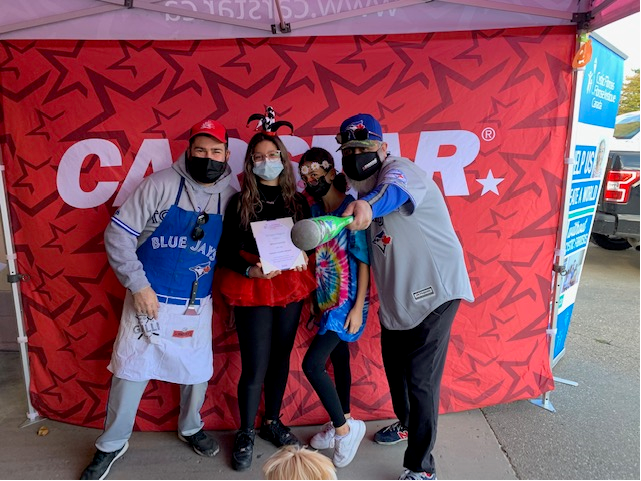 The Future Leader award recognizes a youth, 19 years of age or under, who has displayed leadership and demonstrated an exceptional and sustained commitment to the cystic fibrosis (CF) cause through a chapter. Frank Sottile, owner of CARSTAR Brampton, was proud to see his daughter presented with this prestigious award at the event.

“Because we’re a family-owned business, we have all been involved with supporting our charity of choice, Cystic Fibrosis Canada,” says Frank Sottile, owner, CARSTAR Brampton. “Olivia created a burgeoning lemonade stand back in 2017, that saw all proceeds going to CF. Whether it was our annual charity car wash, our presence at a local sporting event or this new Quest4CF initiative, Olivia and her lemonade stand were there each year, raising funds for this important cause.”

The most recent event where Olivia sold her lemonade was at the Quest4CF scavenger hunt. Participants ventured out in their vehicles, solved puzzles and followed clues in search of a treasure chest hidden somewhere in the region. As the event allows for social distancing, those affected by CF could participate in the fun, which included Gillian Maramieri’s family.

“It was our first Quest4CF event and my boys and I loved it!” says Gillian Maramieri. “It was a day filled with family fun that started at CARSTAR Brampton, with a BBQ and car show. By solving clues, we made our way to the next car stops, collecting candy and meeting all the volunteers along the way! You could feel the Halloween spirit as most were dressed in costume. Thank you to all the organizers and sponsors for making this event a success! My youngest has cystic fibrosis and it’s events like this that help bring awareness and raise funds for this genetic disease.”

“The event was a blast and the team at Cystic Fibrosis Canada made it extra special for our family by recognizing Olivia’s efforts,” says Sottile. “We look forward to continuing our support for this cause, until we can change the meaning of CF to cure found.”

Read more : A Dinner Party Led to A Sweet Career For Sherry Parsons Of CARSTAR Collingwood 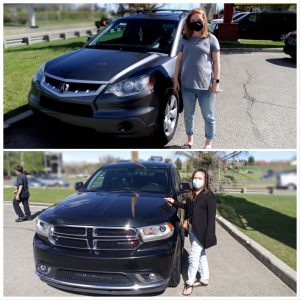